Use YFI staking rewards to buy back YFI on the open market. Use bought back YFI for contributor rewards and other Yearn initiatives. Retire the YFI governance vault as it no longer has a use, opening up for it to be replaced in the future with a regular vault. Make it possible to participate in Governance even if one’s YFI is being used elsewhere.

If adopted, this proposal seeks to:

This benefits Yearn as a whole by:

This benefits YFI holders in particular by:

This proposal comes on the back of previously made proposals and YIPs: 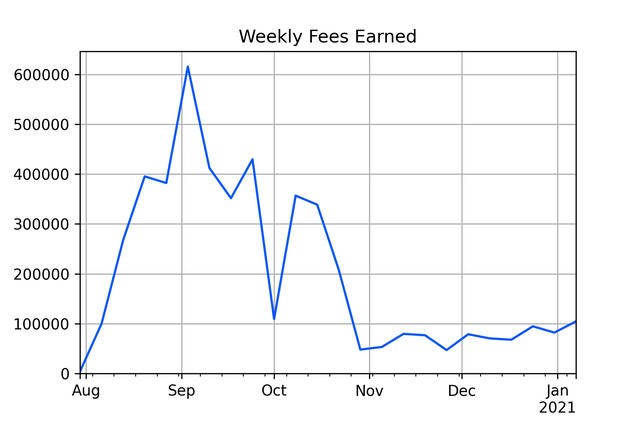 Use of bought YFI